Kärin Butler Primuth is CEO of visionSynergy, an organization that specializes in the development of partnerships and networks focused on reaching the unreached. Kärin’s vision for collaboration has grown out of thirty years of international ministry experience, having lived in South Africa, India, and China, and traveled to more than twenty-five countries.

Has God given you a dream to achieve? a vision to fulfill? a cause to conquer? a burden for breakthrough in some area of ministry?

Take a look around.

That is what missional partnerships are all about.

Whether your ministry context is a neighborhood or a nation, mission partnerships are born when the vision is too big, too complex, or requires resources too great for any individual or single ministry.

Vision is the driving force that shapes a partnership. Partnerships are not first and foremost about structure, or money, or theological statements.

Partnerships are first and foremost about vision.

The phenomenon of multiples

We often think of great ideas, big dreams, and powerful visions as something rare and unique. But in reality, they are all around us. If we really start listening and looking around, we often find that multiple people have exactly the SAME vision, at the SAME time, in the SAME place.

It’s not a singular vision.

There is a fascinating phenomenon in the history of science that draws a parallel to this experience in ministry. It is called “simultaneous discovery” or as the science historians refer to it – the phenomenon of “multiples”.

You may know, for example, that Thomas Edison was not the first or only person to invent the incandescent light bulb. In 1922, Ogburn and Thomas published a list of 148 major scientific discoveries that happened simultaneously around the world. 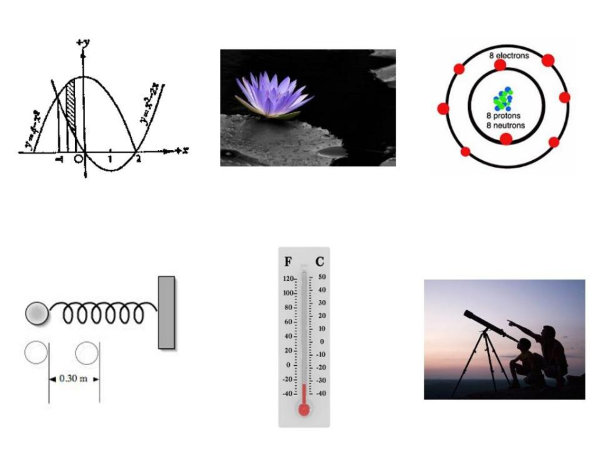 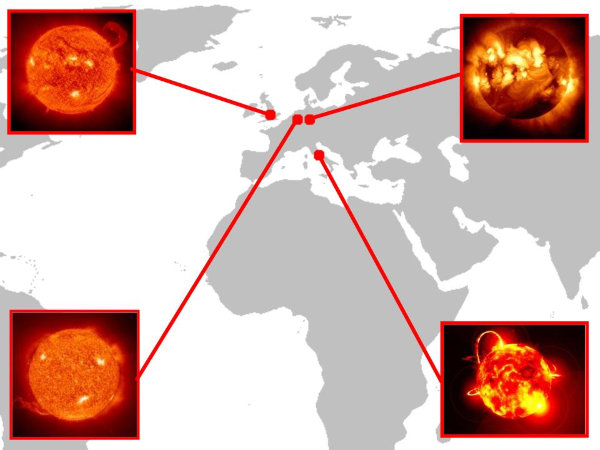 And for Christians, another fascinating moment of multiple discovery:

The lists of simultaneous discoveries and inventions go on and on, and continue to this very day. The point is that big ideas in science sometimes just happen at the same time – as if those ideas were inevitable.

A community of prophets, dreamers, and visionaries

There are, of course, times when God gives a special vision to a single individual for a unique purpose. But seeing how God works through His people in the world, it is very likely that whatever vision you have is meant to be shared by others.

The Scripture says in the book of Joel:

God’s people are a community of prophets, dreamers, and visionaries.

As a metaphor for understanding how God pours out His Spirit and distributes a vision among His people, I think of the illustration of clouds, rain, and rivers.

It starts out in the clouds. The clouds represent the vision in the heart and mind of God. The vision is God’s vision. God was on mission in the world long before us. The Spirit moves where He wishes. No one can control the clouds and wind.

Then comes the river. This represents the way the individual visions are coalesced into a collective vision. Rivers are powerful and given enough time the “soft” movement of water can cut the “hard” rock into deep canyons.

So, the next time you reflect on what God is calling you to do, look at the clouds, the rain, and the rivers and consider how might God also be calling others to the same big vision.

Is there anything we might do better together than on our own?

One thought on “Simultaneous Vision”